What’s in the Stars & Should be on Your Screen

I won’t claim to be an expert in astrology, but through a bit of internet ‘research’ I’ve garnered up some great movie recommendations based on your zodiac sign. You can watch them all on Super Channel On Demand. Did you know we are available on cable, Prime Video & AppleTV? Let us know on social if your recommendation fits. 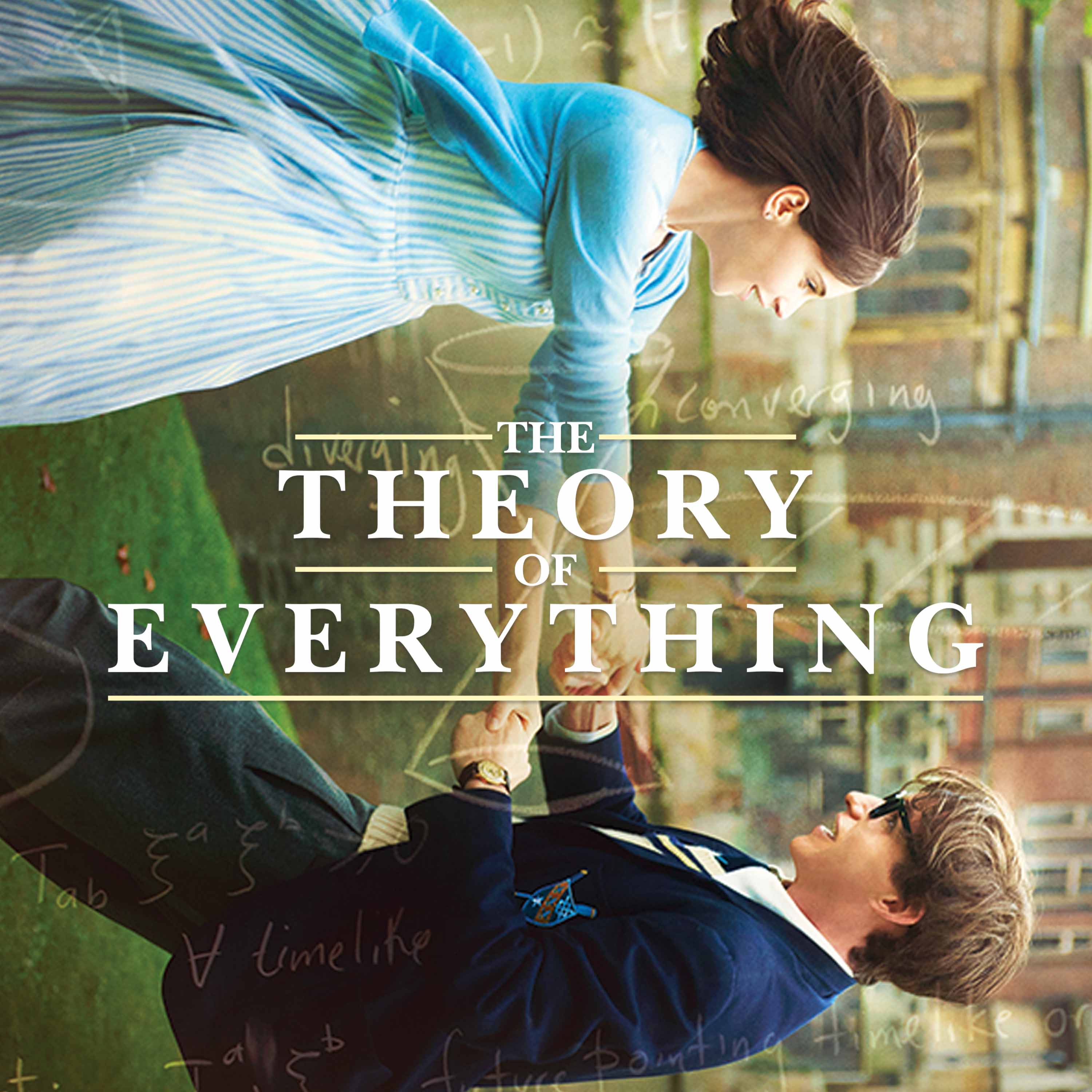 Capricorn The Theory of Everything – As a Capricorn if history & learning piques your interest The Theory of Everything couldn’t be a better fit. Eddie Redmayne plays Stephen Hawking in a biography type film about his early career. With his girlfriend Jane fighting alongside him after his life changing diagnosis, as he breaks new ground in medicine and science. (Available until May 2023) 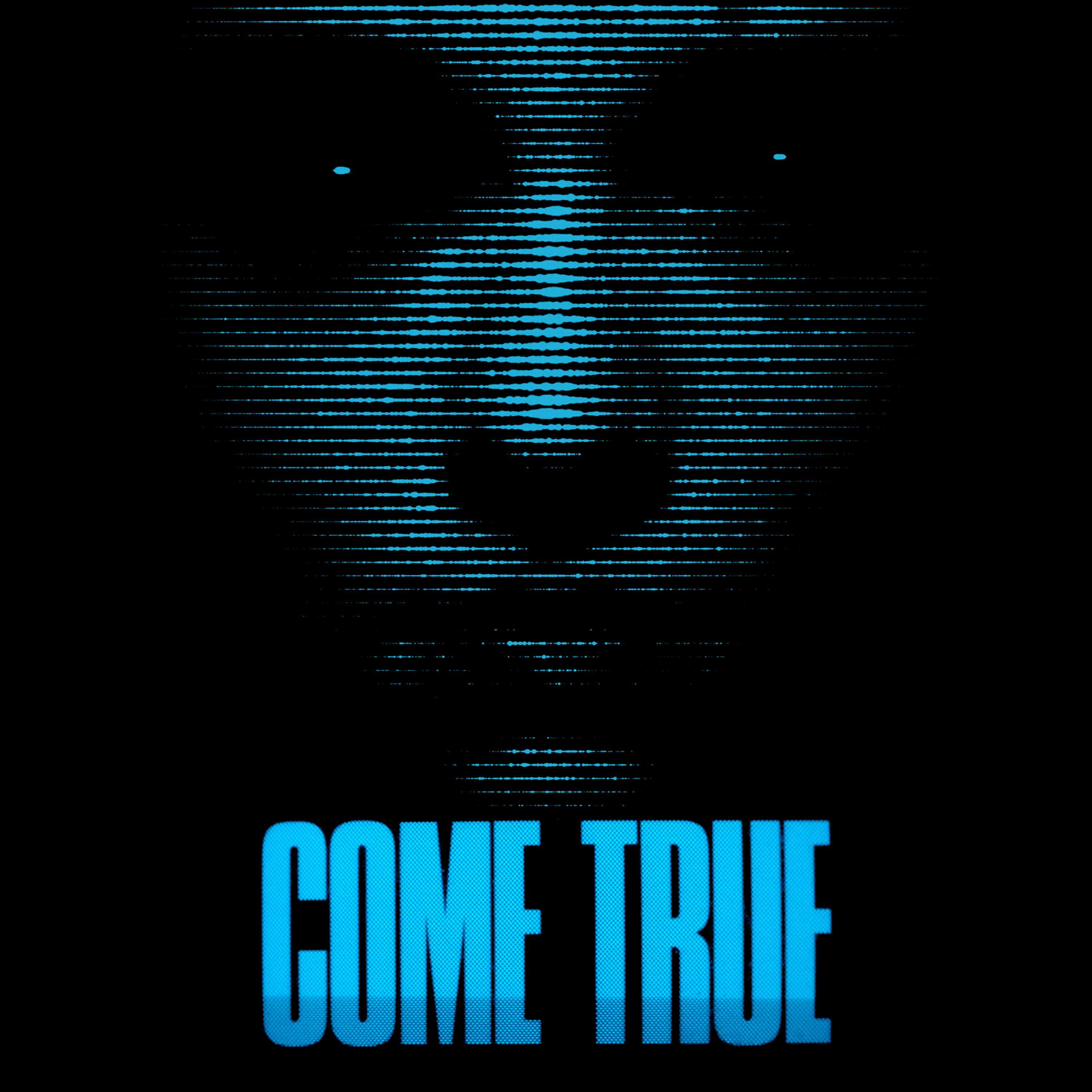 Aquarius Come True – Nothing is too unbelievable for an Aquarius. Off the top when you think sci-fi you might go straight to aliens or space, but let’s not forget about artificial intelligence, parallel universes, and futuristic technology. Come True follows a teenage runaway who takes part in a sleep study that becomes a nightmarish decent into the depths of her mind and a frightening examination of the power of dreams. The trailer seriously will have you on the hook. Sweet dreams (Available until September 2022) 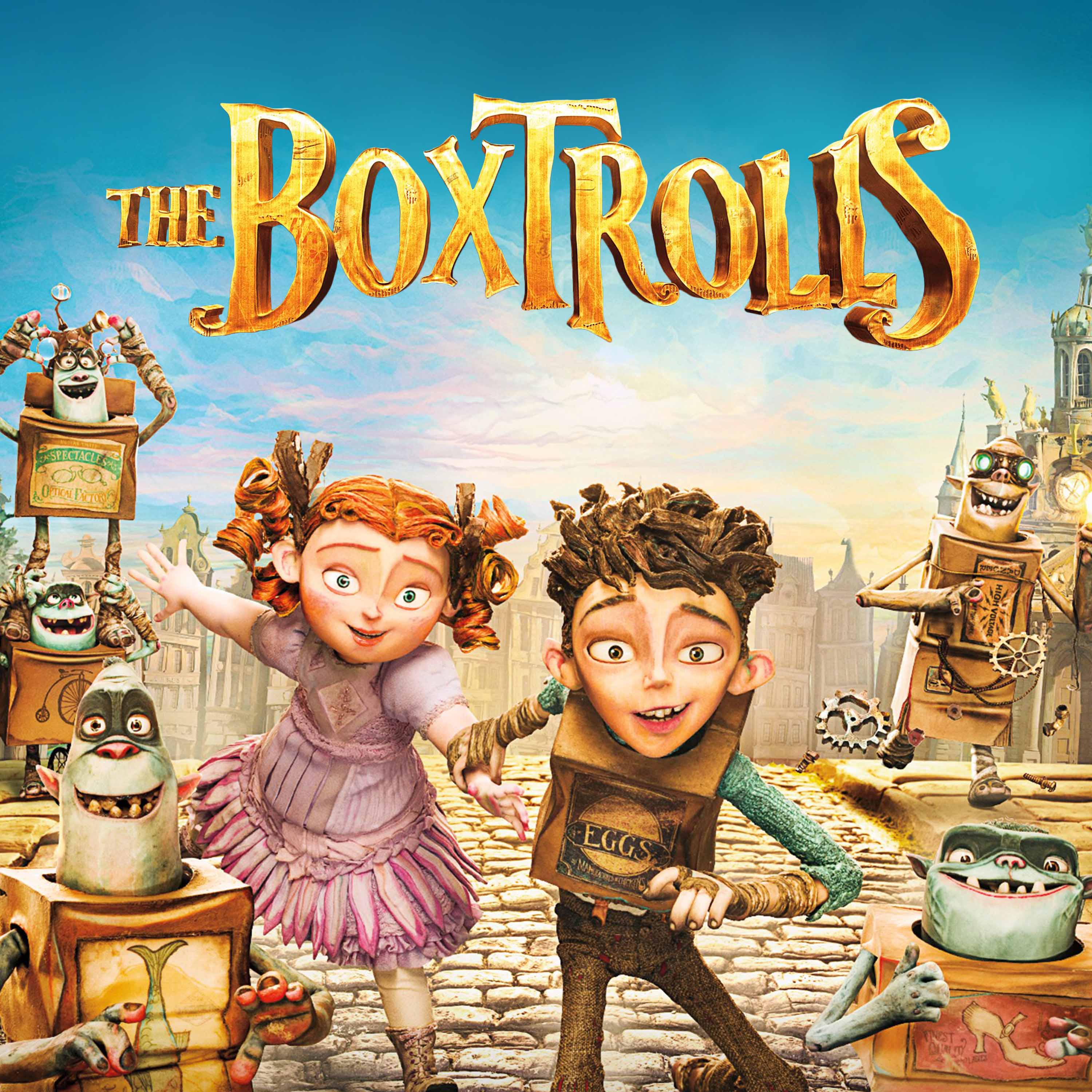 Pisces The Boxtrolls – Pisces enjoy being immersed in a world of magic and fantasy, so The Boxtrolls is our pick. In our opinion an underrated animated film in the town of Cheesebridge, the “beastly” Boxtrolls care for Egg, a human boy who learns to be human with the help of a young girl who transforms treasures into incredible inventions. (Available until November 2022) 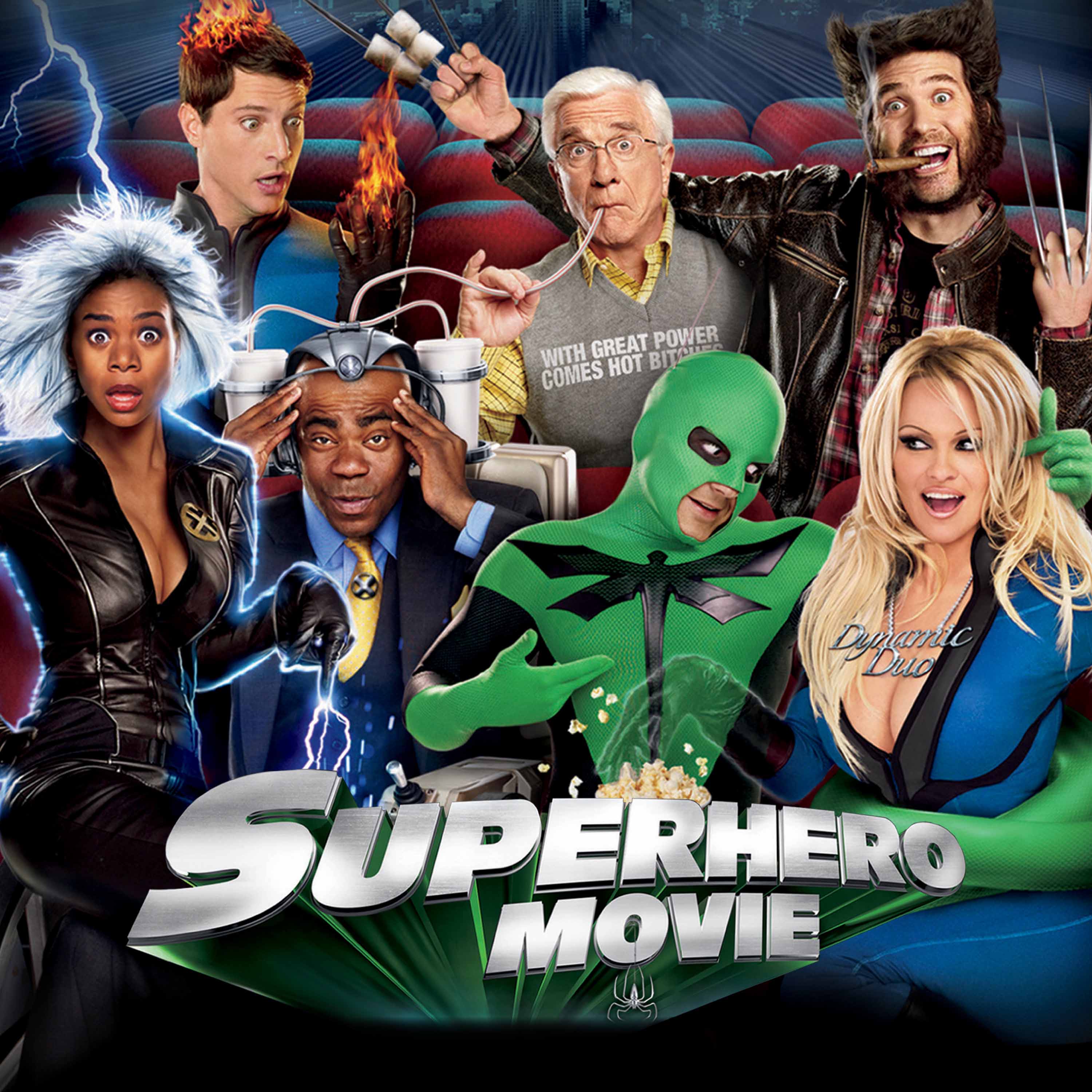 Aries Superhero Movie- Aries are energetic and full of passion so Superhero Movie feels like the perfect fit. Mila Kunis and Kate McKinnon play a couple of bad-ass babes, (superheroes in their own right) Audrey & Morgan. They are thrust unexpectedly into an international conspiracy when Audrey’s ex-boyfriend shows up at their apartment with a team of deadly assassins on his trail. They jump into action, on the run through Europe as they hatch a plan to save the world. Watch for the action, stay for the laughs. (Available until June 2023) 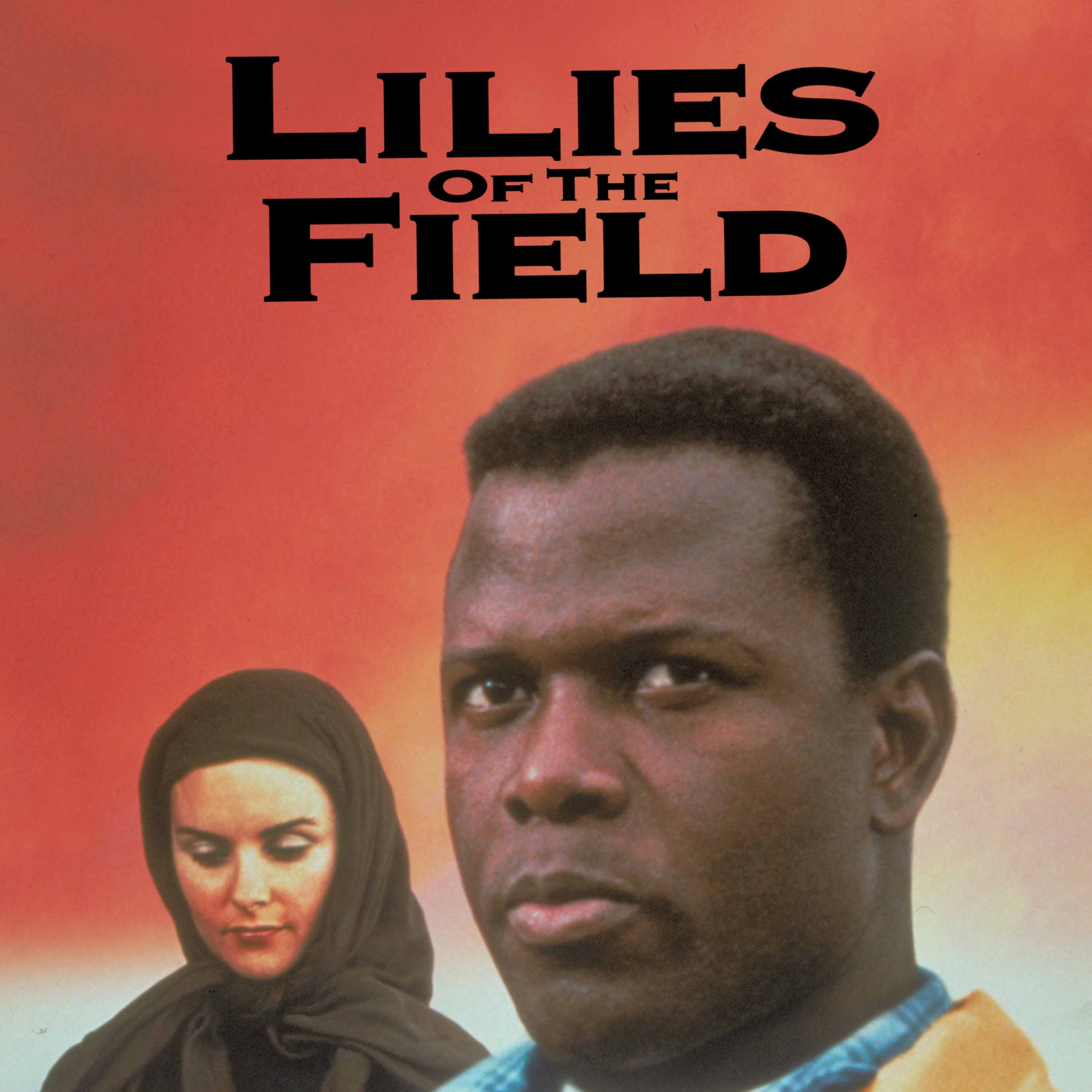 Taurus Lilies of the Field – If it is nostalgia you seek as a Taurus, we are here to answer your prayers, much like Homer Smith answers the prayers of the 5 nuns in Lilies of the Field. Homer stops by to fix a leaky roof when suddenly he finds himself single-handedly raising a new chapel. Winning multiple awards including and Academy Award for Best Actor (Sidney Poitier) this film claims to “give your heart a lift”; and even if you’re not a Taurus, we could all use that right now, right? (Available until September 2023) 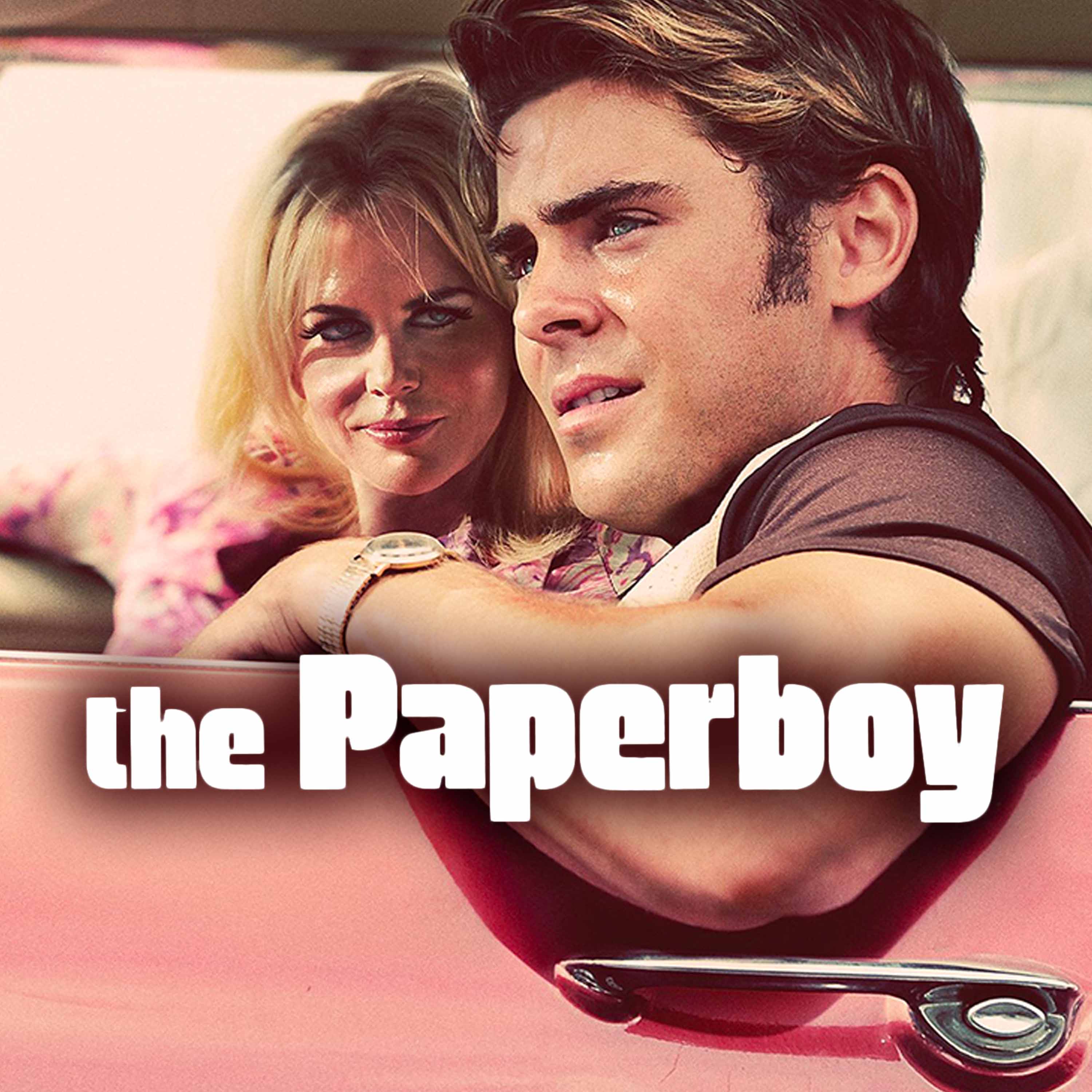 Gemini The Paperboy – Conflict, danger, deceit, seduction and betrayal all together sound like a recipe for a pretty good movie. As a Gemini following a complex plot is not an issue; you’re likely a lover of mysteries & thrillers and aren’t able to shut off your brain (a blessing and a curse I’m sure). The Paperboy has a bit of everything including a star-studded cast: Joan Cusack, Zac Efron, Macy Gray, Nicole Kidman and Matthew McConaughey. A small-town reporter returns home to uncover the truth of a man on death row, who may have been wrongly convicted and in the process falls for the convict’s lover, Yikes! (Available until March 2023) 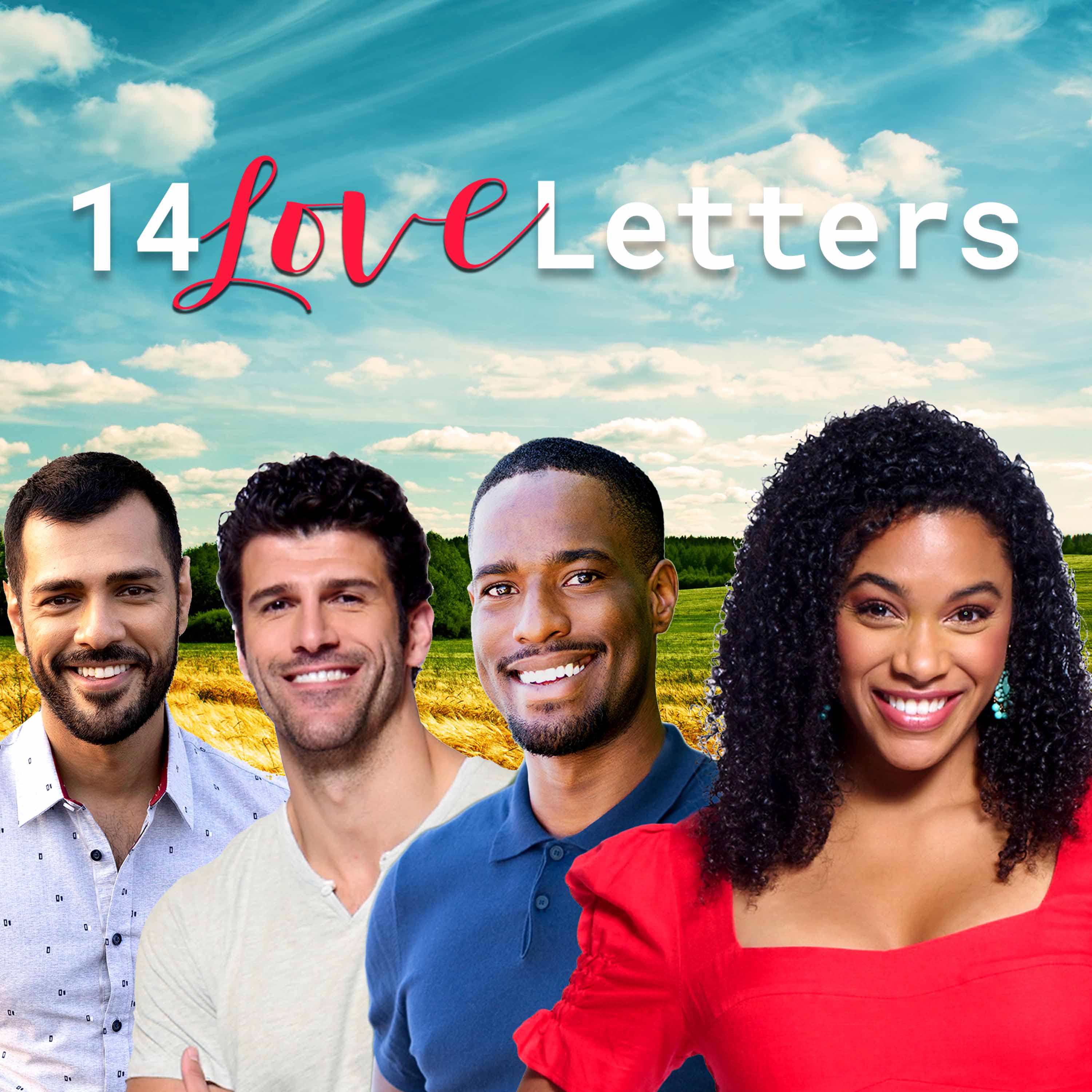 Cancer 14 Love Letters – A sucker for a good romance film sound like you? 14 Love Letters is our pick for Cancers. A wholesome story filled with love letters and a woman on a quest to find her secret admirer. With a gorgeous cast, cute animals and beautiful scenery, what’s not to love? (Available until December 2023) 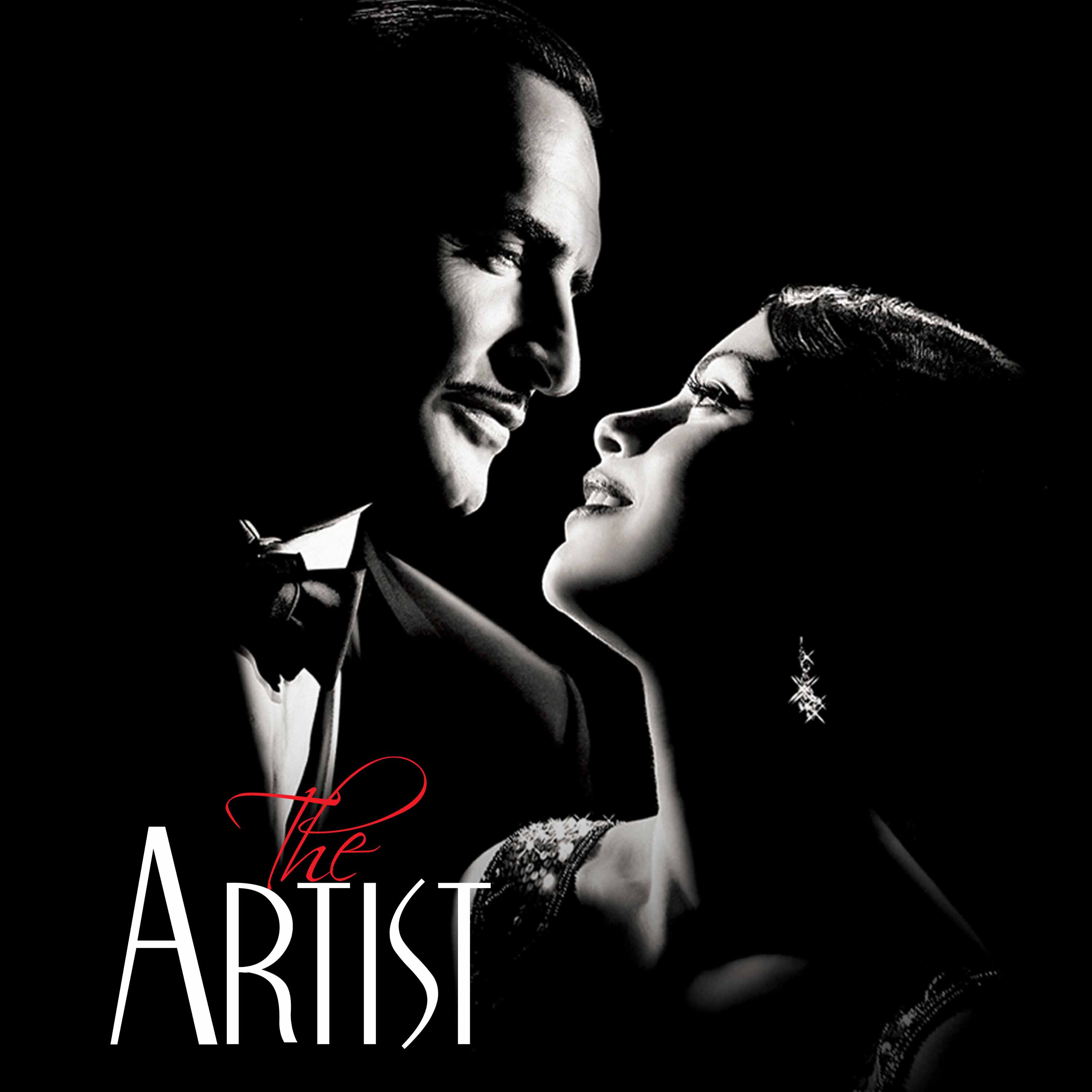 Leo The Artist – Fame, romance, comedy and a Leo’s fav – drama. The Artist has it all, except dialogue that is. If you’ve not already seen The Artist, don’t let a silent film intimidate you. It has earned many awards, seriously too many to list. The Artist was released in 2011 at the Cannes Film Festival and went on to gross $133,432,856 worldwide, and now you can watch it right here on Super Channel. (Available until October 2023) 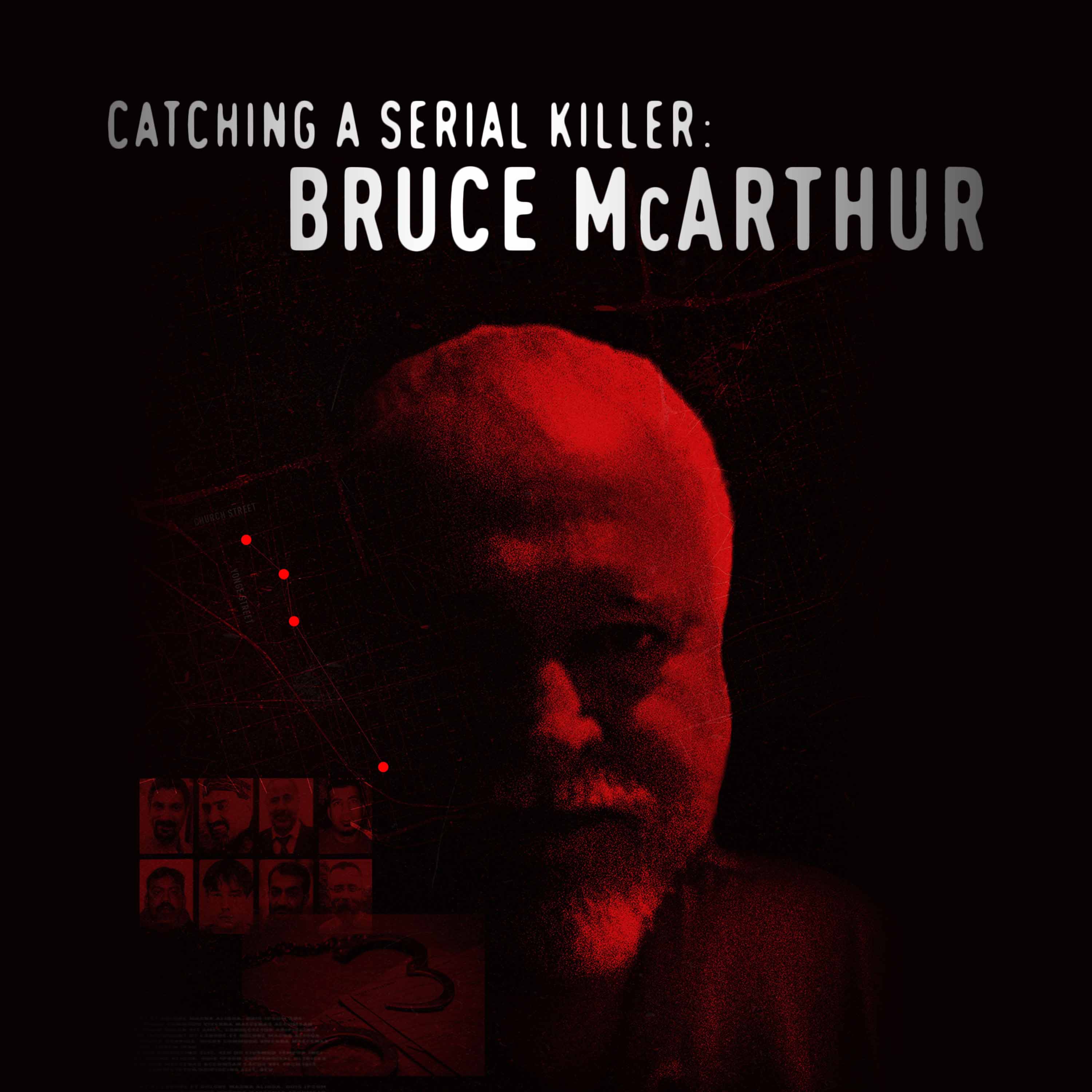 Virgo Catching a Serial Killer: Bruce McArthur – Virgos love to learn, and they love facts. A documentary or fact-based film hits the mark for Virgos. Catching a Serial Killer: Bruce McArthur follows the story of one of Toronto's most notorious murderers, and you'll be taken right inside the unbelievable investigation. (Available until October 2022) 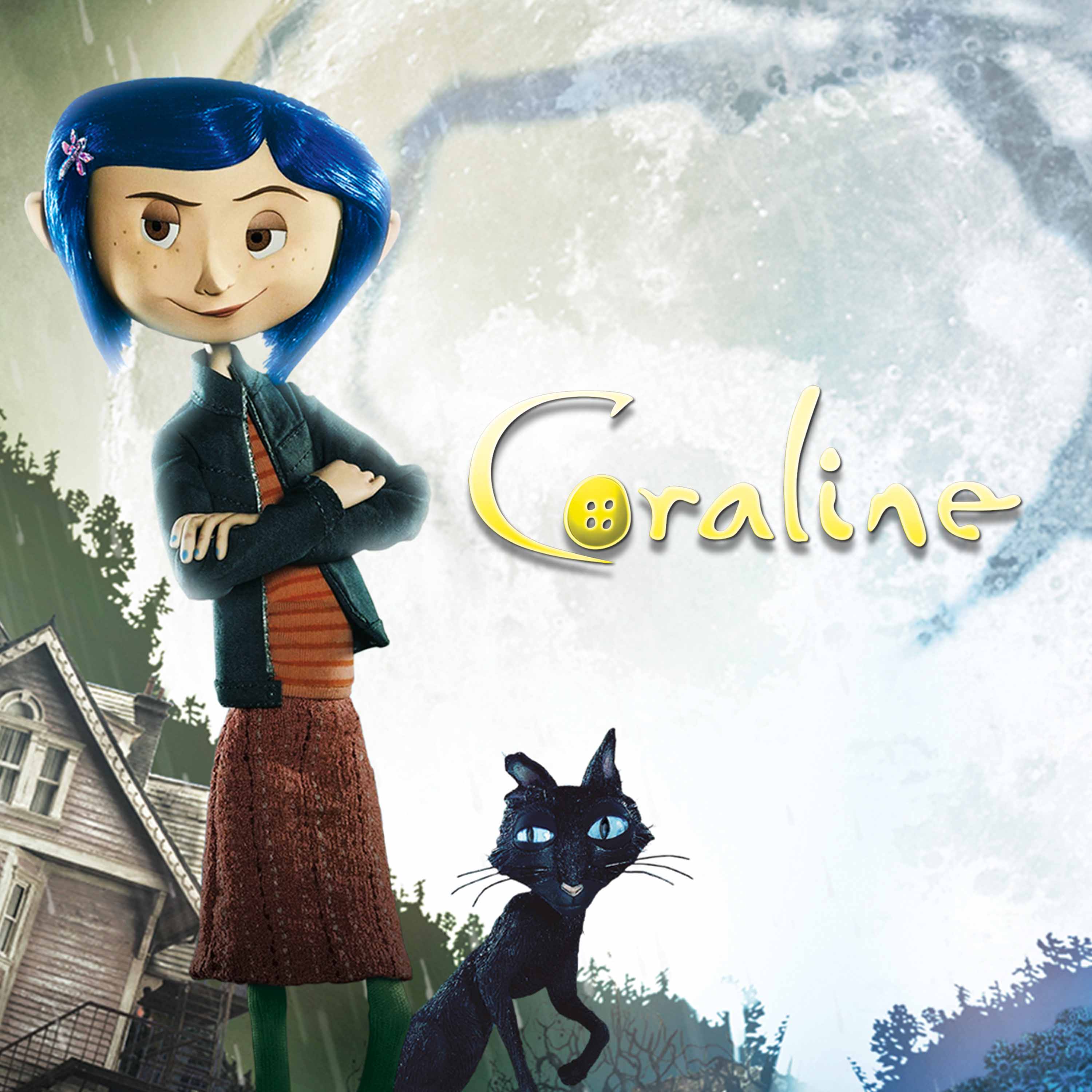 Libra Coraline – It doesn’t get much more colourful than Coraline. If you are an art and colour loving Libra, Coraline is your pick. Coraline discovers a colourful fantasy version of her life in her own home. The film is truly a feast for your eyes and a sweet story of a little girl who comes to the realization that her real world has everything she needed all along. (Available until November 2022) 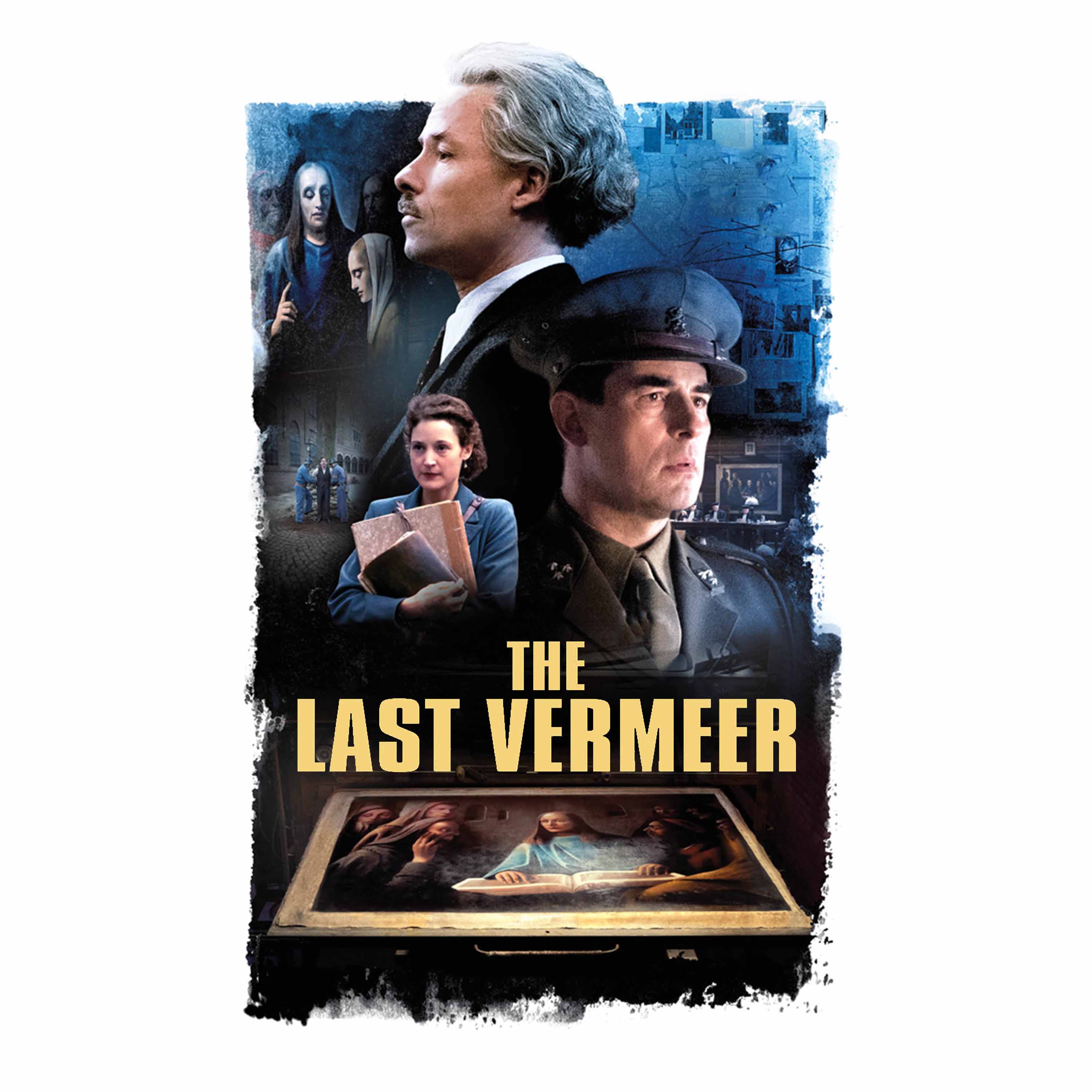 Scorpio The Last Vermeer – Mystery, clues, street-smart? If you’re a Scorpio and this sounds like you, check out The Last Vermeer. The film follows Piller, an investigator assigned the task of identifying and redistributing stolen art, resulting in being accused of collaboration, a crime punishable by death. Despite mounting evidence Piller finds himself fighting for his own life. The film is based on a true story, and the cinematography is A++. (Available until April 2023) 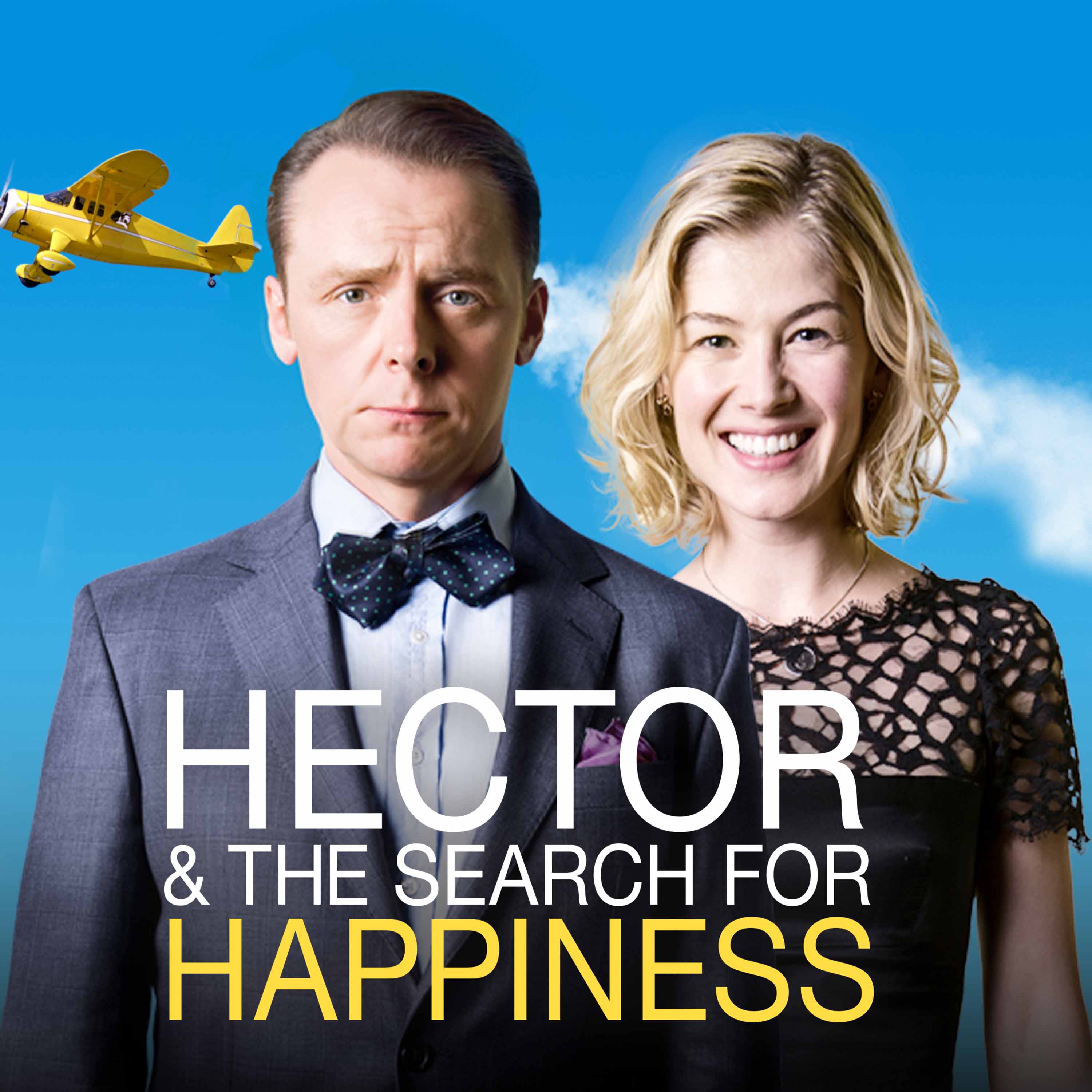 Sagittarius Hector and the Search for Happiness – Taking a bit of a different approach on this one, Sagittarians are known for their love of adventure and exploring. What could be more adventurous that seeking out what makes people happy? Hector sets out on a journey across the globe to find out if happiness really does exist. Just watch the trailer, I promise it’ll give you goosebumps. (Available until December 2023)