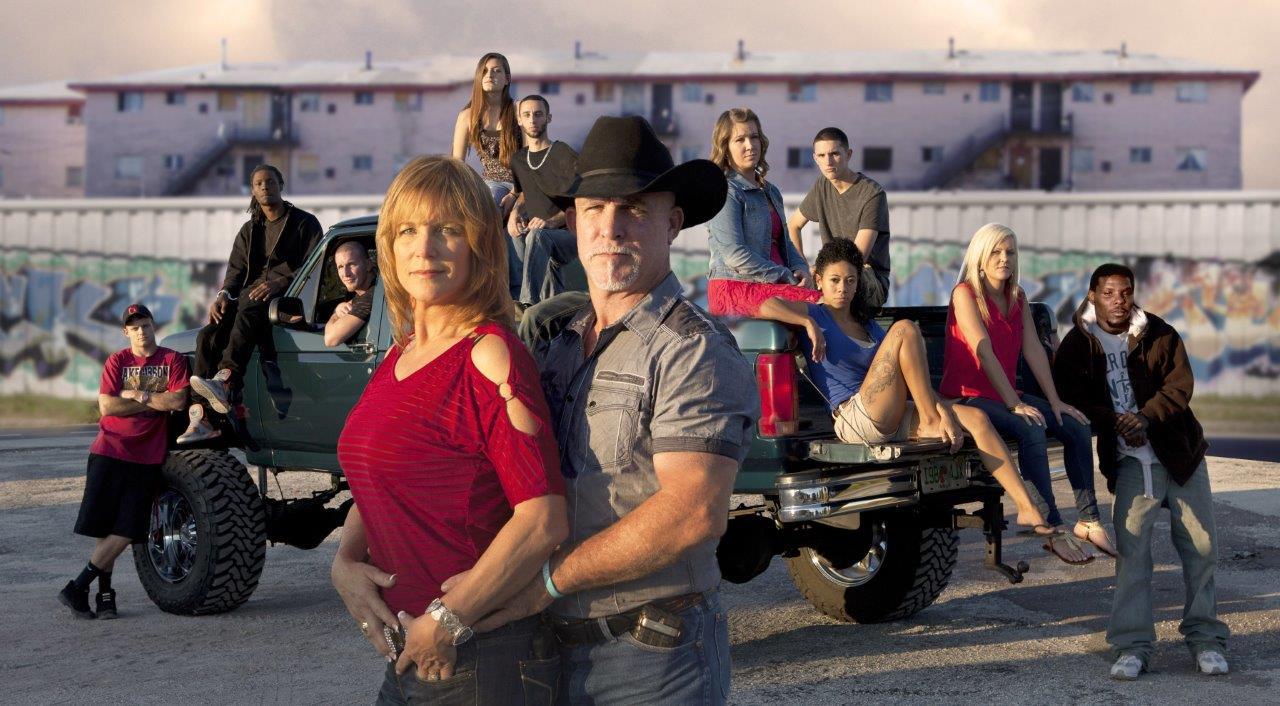 EDMONTON (May 11, 2021) – Super Channel is pleased to announce that the unscripted docu-drama series, Bulloch Family Ranch, produced by Peace Point Entertainment, will premiere on Super Channel Heart and Home beginning Wednesday, June 2 at 8 p.m. ET. Season one (7 x 60) and season two (7x60) will air back-to-back with each episode available on Super Channel On Demand, the day following its weekly linear broadcast. Super Channel is available via most cable providers across Canada as well as Amazon Prime Video channels and the Apple TV app.

“As we expand our Heart & Home programming to include compelling and uplifting real-life stories, Bulloch Family Ranch is a perfect fit,” said Jackie Pardy, Chief Content Officer, Super Channel. “The themes of family, love and faith are timeless and will resonate with Heart & Home viewers today. We are sure they will be entertained, inspired and moved by the real-life story of the Bulloch family.”

Bulloch Family Ranch chronicles the dramatic everyday adventures of Julie and Rusty Bulloch, a fun-loving working-class couple that juggles multiple jobs to make ends meet. Together, they are the proud “parents” of over 30 kids. Only two, Amanda and Brodie, are biological. The rest are teens and young adults who have lived at – and periodically returned to - the Bulloch Ranch during various times of dire need. For almost two decades, the Ranch served as a place where troubled teens and young adults were welcomed with open arms and given a chance to get back on the right track.

High-school sweethearts Rusty and Julie are working class Americans. Rusty wears many hats: high school football coach, cowboy, youth pastor, and is one of the country’s few farriers – a specialist in horse hoof care. Julie manages the household, the shopping and the kids. Plus, she runs her own inflatable bounce house/waterslide business, sells meal replacement shakes, caters and does photography. The Ranch isn’t a palace, and they did not intentionally plan on becoming “parents” to so many troubled teens but Rusty and Julie are committed to giving all their “kids” a stable, caring, nurturing environment along with the tools they need to become productive adults.

The series kicks off with the arrival of two new troubled youths – high school football players Davin and Jordan. In most cases, these teens have sought out Rusty, Julie and the Ranch as their new home, but in Davin’s case, a local social worker asked the family to help him following some incidents with the law. Meanwhile, in Jordan’s case, son Brodie invited Jordan to the Ranch because he saw that the teen was teetering on the brink. As usual, Julie and Rusty followed their hearts and opened their home once again.

Over the course of two seasons, viewers will get an inside look at an extraordinary household and the compelling life stories that unfold within the family. Structure, discipline, love, faith, respect, amazing down-home cooking and crazy pranks abound. To be sure, there is never a dull moment when it comes to the Bullochs.