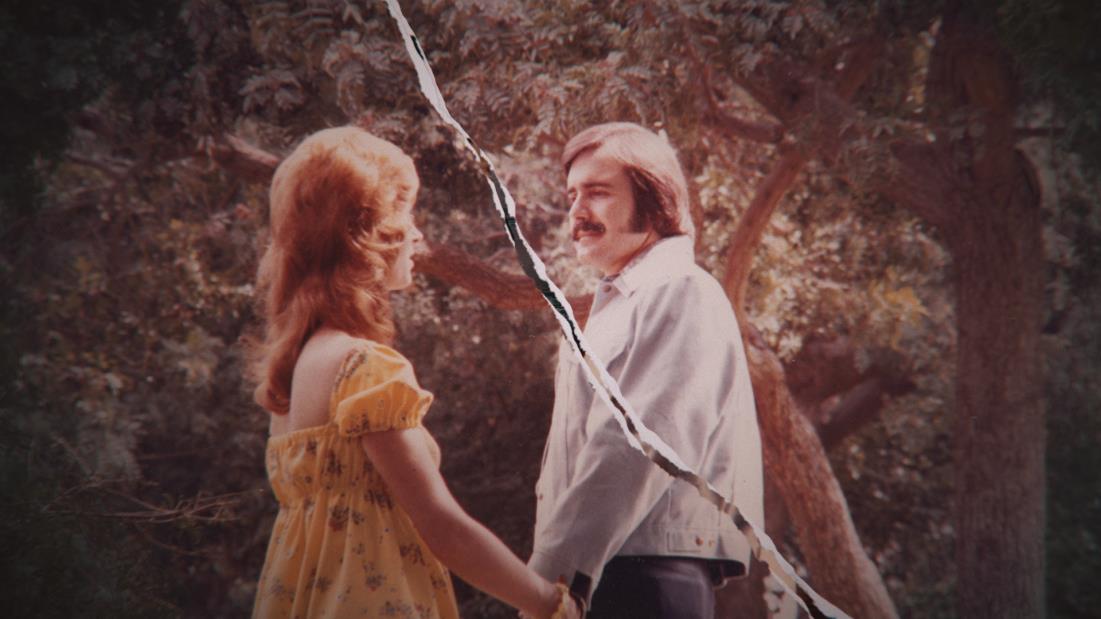 EDMONTON (Aug 12, 2021) – Two new unscripted docuseries are set to premiere on Super Channel Fuse this September. First up is the eight-episode true crime docuseries Charmed to Death, from Breakthrough Entertainment premiering on Friday, August 3 at 7 p.m. ET. Then on Monday, September 20, Farpoint Film’s Disaster Déjà vu will premiere at 8 p.m. ET. All episodes in both series will be available to stream on Super Channel On Demand, the day following each series linear premiere. Super Channel is available via most cable providers across Canada as well as Amazon Prime Video channels and the Apple TV app.

The Super Channel Original series, Charmed to Death (8 x 60) is the second in a slate of five true crime docuseries from Breakthrough Entertainment coming to Super Channel Fuse.
In Charmed to Death, love is a weapon. Each episode follows the trail of a con artist who uses romance to lie, cheat, steal, and murder. The victimized lover — or their surviving friends and family — begins to dig into the truth and discovers that the problems they know about are only the tip of the evil iceberg. Their lover, who appeared to be so perfect, is actually a dangerous con artist who has been living a double life for years. Through twists and turns, false leads, and shocking discoveries, we learn the evil lover has other victims and a long history of deception -- destroyed lives, looted bank accounts, fake names, and even murder.

Disaster Déjà vu is the second of four unscripted docuseries recently acquired from Farpoint Films coming to Super Channel Fuse. Each episode of Disaster Déjà vu (13 x 48) features two cities and the unbelievable disaster that each city suffered not just once, but twice! Using cutting edge GFX, original film footage and photos, along with sound design the viewer is taken inside each of these disasters and how they transformed the cities which bore the brunt of the devastation.