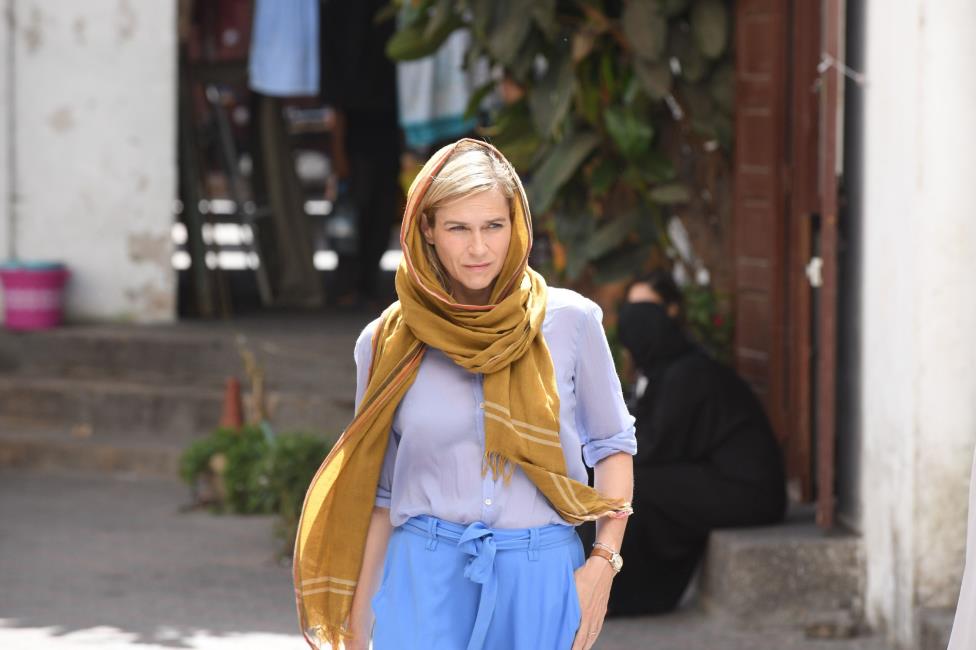 EDMONTON (February 26, 2020) – Super Channel is pleased to announce that Mirage, a six-part dramatic spy thriller about nuclear proliferation in the Middle East, will make its Canadian English broadcast premiere on Sunday, March 8 at 8 p.m. ET as a new Super Channel Fuse Original Series. Each one-hour episode will also be available on Super Channel On Demand the day following its weekly linear broadcast.

“We are thrilled to see this exciting international coproduction come to life and to be bringing it to our viewers,” said Jackie Pardy, Chief Content Officer for Super Channel. “It is an intense, multi-layered thriller that offers intrigue, espionage and an emotional love triangle, all set against the exotic backdrop of Abu Dhabi.”

“We’re extremely proud of this international series – from the incredibly talented cast and crew to our producer partners who have helped bring Mirage to life. We’re delighted that Super Channel is presenting it to English-language audiences in Canada,” said Pablo Salzman, Producer and President, Connect3 Media.

Mirage is set against the backdrop of a futuristic cityscape—on its glittering surface is a world of fabulous wealth and opportunity, but underneath hides a much more mysterious side. The series tells the enthralling story of Claire (Croze)—an expatriate starting over in Abu Dhabi with her son and husband Lukas (Jaenicke). Claire is thrust into the shadowy world of espionage after she discovers that her former husband Gabriel (Standen), who supposedly died years ago, is alive.

For the past 15 years, Claire’s been convinced Gabriel died in the 2004 tsunami. When she catches his reflection in a restaurant window one night, she sets out to find him, and inadvertently unleashes a sinister chain of events that ultimately push her to the brink. As past and present collide, Claire embarks on a life-or-death mission that includes blackmail, nuclear sabotage, and deceiving the people she loves the most. Mirage is created and written by Franck Philippon (No Limit, Tunnel), Bénédicte Charles (La Légiste), and Olivier Pouponneau (Surveillance, Watch Your Lip!). The director of photography is Ronald Plante (Sharp Objects). The producers are Christine De Bourbon Busset, Marc Missonnier, Pablo Salzman and André Barro. The executive producers are Marc Gabizon, Joseph Rouschop, Jean-Yves Roubin, Franck Philippon, Louis Choquette, Julien Leroux and Peter Emerson.

An international treaty France/Canada coproduction by Lincoln TV and Connect3 Media, a division of Cineflix Media, with the participation of France Télévisions, Super Channel and Bell Media. A European coproduction with ZDF, Wild Bunch Germany and Gapbusters. Cineflix Rights has the exclusive global distribution rights for the series.