All Seven Seasons of the Emmy® Award-Winning Series Now Airing In Canada on Super Channel Fuse Monday through Friday at 7 P.M. ET

Seasons One and Two Also Available On Super Channel On Demand 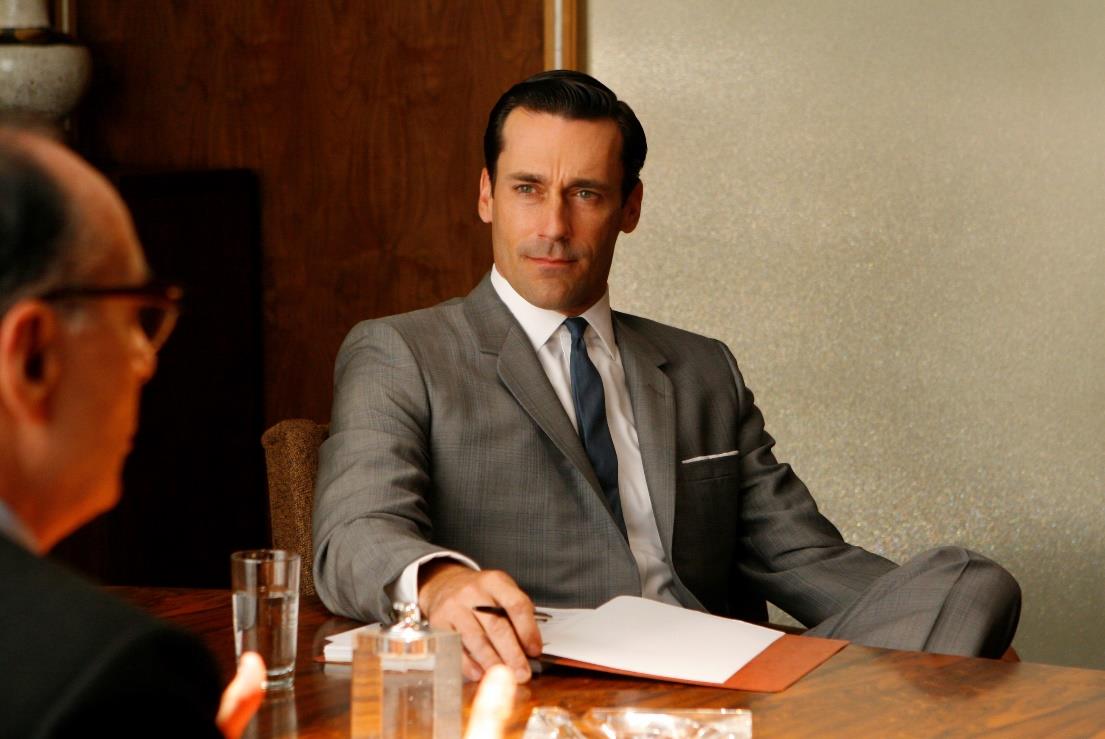 EDMONTON (July 2, 2020) – Super Channel and global content leader Lionsgate (NYSE: LGF.A, LGF.B) are pleased to announce that they are bringing all seven seasons and 92 episodes of the iconic television series Mad Men to Canada. The multiple Emmy® and Golden Globe® winner, one of the most acclaimed television series of all time, premiered last night on Super Channel Fuse with a special four-episode event. Subsequent episodes will air weeknights, with two episodes airing back-to-back, Monday through Friday, beginning at 7 p.m. ET.

“As the newest home for Mad Men in Canada, we are thrilled to be bringing this critically acclaimed, iconic series to our subscribers,” said Jackie Pardy, Chief Content Officer. “Heading into the summer months with at home audiences gravitating towards comfort viewing, we thought this was the opportune time to launch a binge-worthy, library series on Super Channel Fuse. Whether discovering it for the first time, or experiencing it all over again, we are excited to bring one of television’s top series of all time to our viewers.”

“Mad Men is one of the most acclaimed shows in television history, an example of truly timeless storytelling that transcends its period drama setting,” said Lionsgate EVP & Managing Director Canada Susan Hummel. “We’re very proud to partner with Super Channel to bring the show back to Canadian audiences and to introduce it to a whole new generation of fans.”
Mad Men explores the glamorous and ego-driven “Golden Age” of advertising, where everyone is selling something, and nothing is ever what it seems. And no one plays the game better than Don Draper (Golden Globe® & Emmy® winner - Jon Hamm), Madison Avenue’s biggest ad man – and ladies’ man – in the business.

One of the most honored series in television history, the fictional depiction of 1960’s advertising agency Sterling Cooper was created by Emmy Award® winner Matthew Weiner and produced by Lionsgate Television. It earned widespread acclaim for its writing, acting, directing, visual style and historical authenticity, winning 16 Emmys®, five Golden Globes® and a Peabody Award. It became the first basic cable series to win the Emmy Award® for Outstanding Drama Series on its way to winning the award each of its first four seasons. In addition to Hamm, the series also stars Vincent Kartheiser, Elisabeth Moss, January Jones, Christina Hendricks, Rich Sommer, Aaron Staton, John Slattery, and Kiernan Shipka.

About Lionsgate
The first major new studio in decades, Lionsgate is a global content leader whose films, television series, digital products and linear and over-the-top platforms reach next generation audiences around the world. Lionsgate film and television properties also support a global network of location-based entertainment and other branded attractions as well as a robust video game business. Lionsgate’s content initiatives are backed by a nearly 17,000-title film and television library and delivered through a global sales and distribution infrastructure. The Lionsgate brand is synonymous with original, daring and ground-breaking content created with special emphasis on the evolving patterns and diverse composition of the Company’s worldwide consumer base.
###