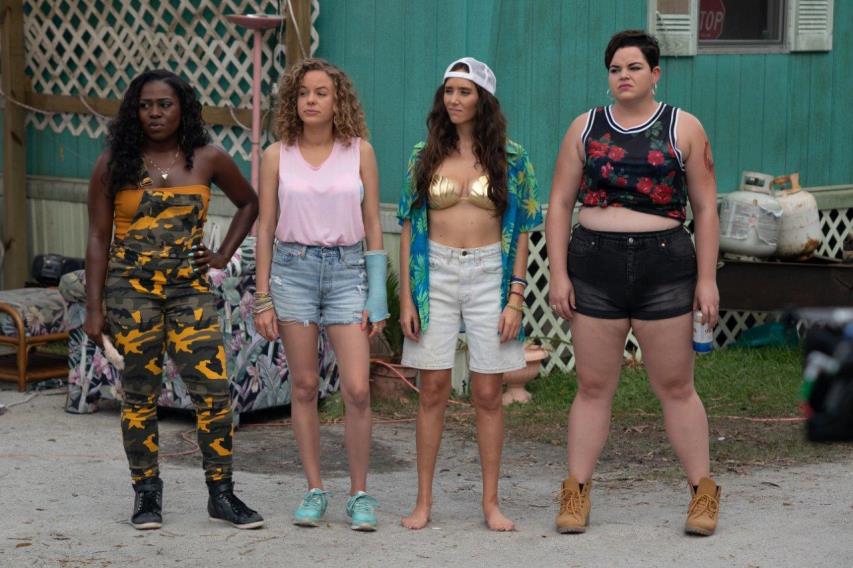 EDMONTON (December 20, 2019) – Super Channel is pleased to announce that it has acquired the ten-episode half-hour scripted comedy, Florida Girls, from Lionsgate Television. The unapologetically bold comedy will make its Canadian broadcast premiere on Sunday, January 19 at 9:00 p.m. ET (SC Fuse). Each episode will also be available on Super Channel On Demand the day following its weekly linear broadcast.

The brazen, original series inspired by the life of creator and star Laura Chinn (The Mick) follows four girls living in Clearwater, Florida who confront their stagnant lives when their only ambitious friend moves away to follow her dreams. Bound by their friendship, they attempt to navigate life's curveballs while living below the poverty line.

Fronted by an all-female cast, the series also stars Melanie Field (Heathers, Shrill), Patty Guggenheim (Splitting Up Together, LA to Vegas) and Laci Mosley (The Wedding Year). The series, which premiered last summer on Pop TV in the US to critical acclaim, was rated one of Time Magazine’s “6 Best New Shows of Summer 2019” and was recently renewed for a second season.