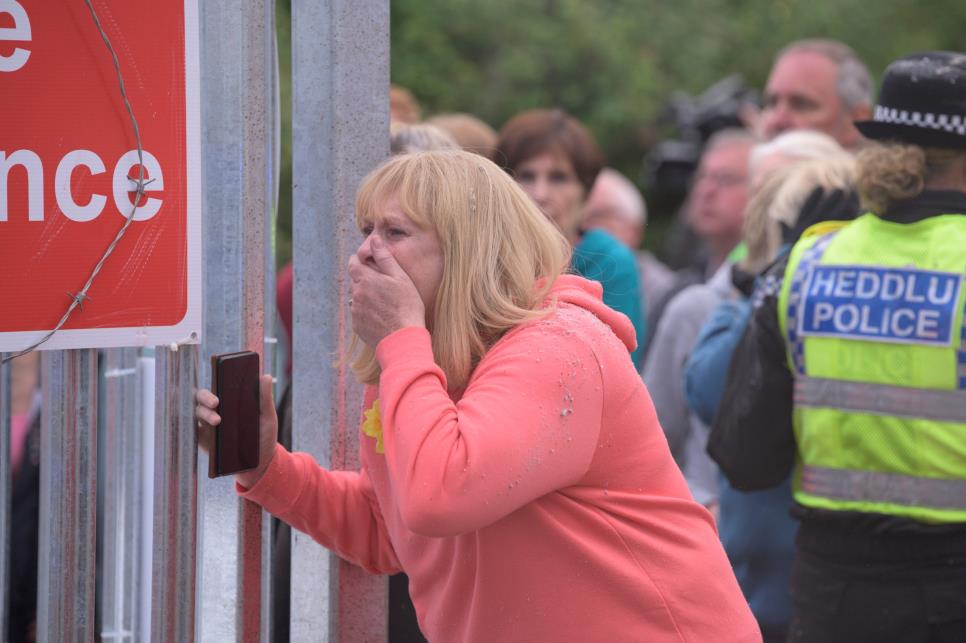 "This was bold, knotty drama, powered by a heart-wrenching performance from Sarah Lancashire" - Michael Hogan, The Telegraph

"The gripping four-part Channel 4 series, starring Sarah Lancashire and Joanna Scanlan, had viewers on the edge of their seats" - The Mirror

"A hard-hitting, intimate story of a small town’s reckoning with massive disaster" – The Guardian

EDMONTON (December 9, 2019) – Super Channel is pleased to announce that it has acquired the critically acclaimed miniseries, The Accident, from all3media International.

In a Welsh community that has been left behind, a large construction project offers hope for a better future. But an explosion, followed by a catastrophic collapse, leaves many dead, children included, and the community devastated. Polly (Sarah Lancashire – Kiri, Happy Valley) is the wife of the local politician (Mark Lewis Jones – National Treasure) who championed the project. Their rebellious daughter, Leona (Jade Croot) broke onto the site on the day of the explosion, but now is left with a lifelong disability after the disaster.

As grief gives way to a torrent of anger and blame, the community finds itself torn apart. It falls to Polly to hold the town together and face the challenging truths that emerge. With BAFTA-winner Sidse Babbett Knudsen (Borgen, Westworld) as Harriet Paulsen, RTS-winner Joanna Scanlan (No Offence, Getting On) as Angela Griffiths, BAFTA Cymru Award-winner Eiry Thomas (Keeping Faith, Rillington Place) as Greta, Genevieve Barr (The Silence, Press) as Debbie Kethin and Shaun Parkes (Line of Duty) as Martin.

The Accident is executive produced by George Faber and George Ormond and directed by Sandra Goldbacher.