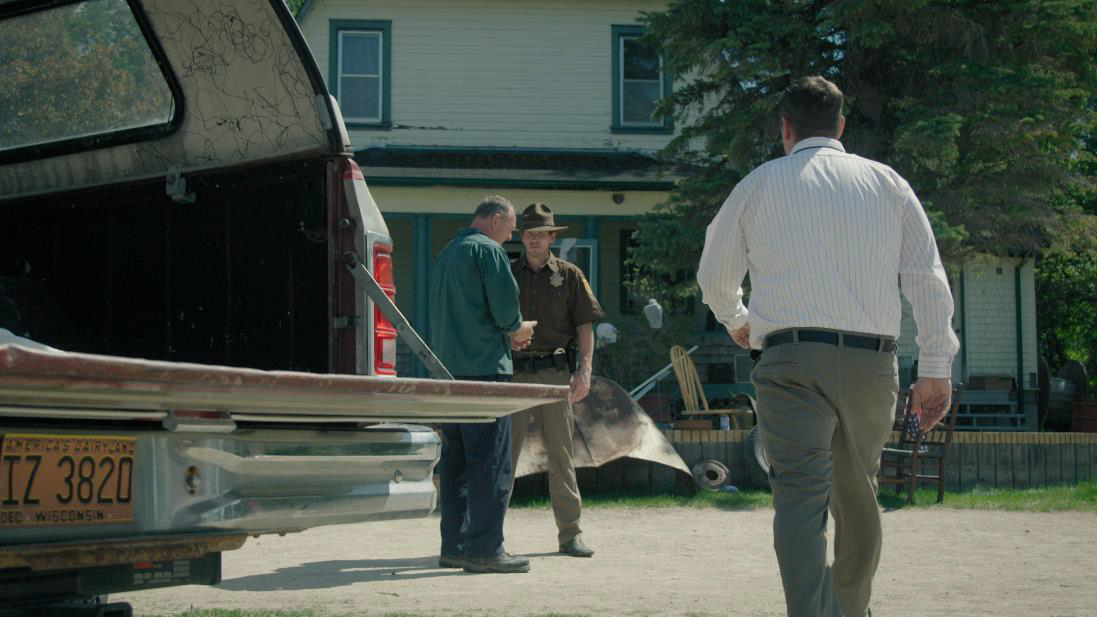 EDMONTON (March 10, 2022) – Super Channel is pleased to announce Heartland Homicide, a new crime docuseries from Farpoint Films, will make its Canadian premiere on April 15 at 7 p.m. ET on Super Channel Fuse, as part of its Friday night true crime block. All 26 episodes will be available to binge watch or stream on Super Channel On Demand, the same day. Super Channel is available via most cable providers across Canada as well as Amazon Prime Video channels and Apple TV+.

We all dream of possessing a part of that quaint small-town life. A friendly smile and wave from the neighbours as the kids run through the yards playing ball. Unfortunately, sometimes even paradise is visited by loss. Heartland Homicide tells the stories of these events, when big city crimes visit small-town America. Each episode uncovers the lives and circumstances of the victims while outlining and examining the convicted individual's motives, bringing the horrific events into the light with the people who were there.

Each episode of Heartland Homicide (26 x 44) will feature dramatic recreations that will place the audience at the scene of the crime and reveal the culprit’s motives as each shocking crime is retold. Interviews with long-time residents, reporters that covered the story, police that investigated, and sometimes the relatives of the victims will provide the narrative for each self-contained episode.