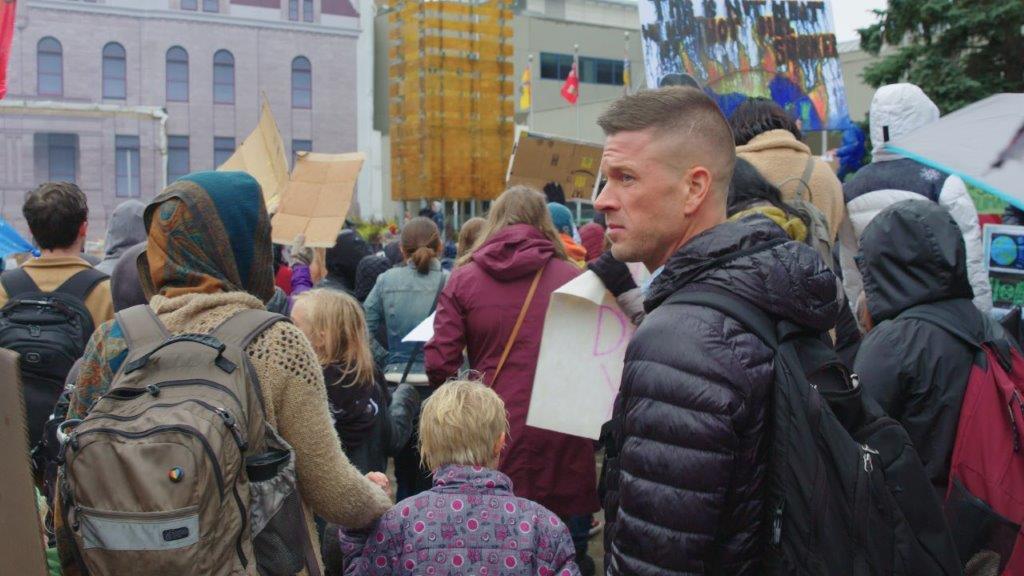 EDMONTON (October 17, 2019) – As Canadians across the country prepare to head to the polls to cast their vote in the upcoming federal election, Super Channel is pleased to announce that Global Warning, a feature length documentary from Calgary filmmaker Mathew Embry (Living Proof, Painkiller: Inside the Opioid Crisis) that examines the impact and challenges of climate change from a Canadian perspective, will make its Canadian broadcast premiere on Sunday, October 20 at 7:25 p.m. ET on Super Channel Fuse. The documentary is also currently available on Super Channel On Demand with select service providers and will also be offered in Freeview On Demand for the month of November with select service providers across the country.

Global Warning explores the impacts increasing climate change activism and related policymaking are having on traditional energy industries and the people who rely on them – particularly in Canada. Embry explores the crossroads happening as development of Alberta’s vast reserves of oil and gas face increasing pressures from environmental activists, policy makers and First Nations. Embry embeds himself into the world of climate activism and explores the impact climate policies are having on his hometown, Calgary, Alberta, its economy and people. Realizing the story is bigger than most people think, Embry races to present the issues in a new way as Canada faces potentially perilous effects should the country continue on its current path.

“The Alberta Government’s ‘War Room’ and the conspiracy theories surrounding Alberta’s fossil fuel industry have been an unfortunate distraction in my opinion,” says Embry. “We need to look at countries like the US and Germany as a roadmap as to how we should best be developing our resources and protecting the environment and not blame others.”

Global Warning offers a much needed balanced and hopeful approach to the climate change debate. Set in the epicenter of Canada's energy industry where the debate is having more impact than perhaps anywhere in the world, audiences are swept into a learning experience that takes them into private meetings at the UN and US Congress, into the world of Canada's First Nations and further to explore the issues. With in-depth interviews, compelling characters and little-known science, this is a must see for those ready for a new journey that might challenge their perspectives on this highly polarizing topic.

Interviews, images and media screeners are available by request